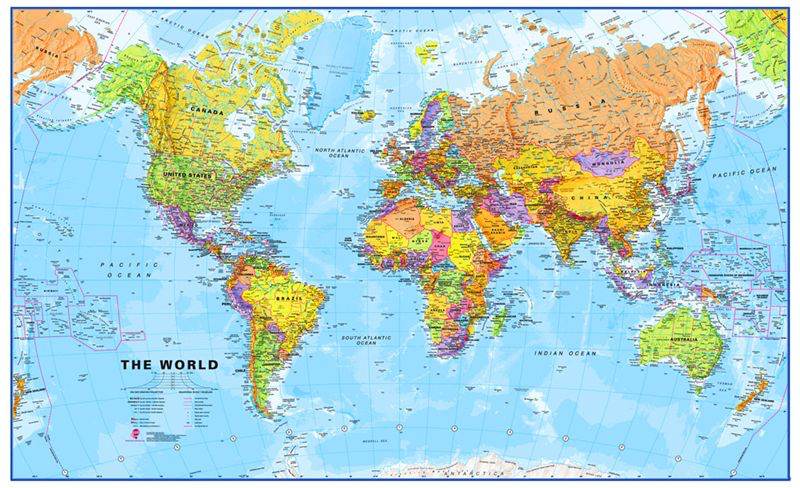 Klas Magnus Rosén is a Swedish musician, born 1963 in Gothenburg, and is best known for being the bassist of the Swedish band HammerFall during the years 1997-2007.

Magnus Rosén started to play bass when he was 15 years old. When he had played bass for three years he went on his first tour with the band Kung Sune. After the tour he moved to Los Angeles, there he played in many bands, like Billionaires Boys Club where future Hammerfall-bandmate Anders Johansson played drums. He became a member of the Swedish heavy metal band Hammerfall in 1997. Magnus is also a jazz bassist, having recorded several albums of solo material. He occasionally does solo tours in South America, where he donates the profits to charity. On 7 March 2007 Magnus left Hammerfall to focus on his own projects.

Rosén has recently become involved in former Black Sabbath vocalist Tony Martin's live band, Tony Martin's Headless Cross. The band played their debut show on 27 July 2012 at The Asylum in Birmingham, UK. The show was filmed for a live DVD, and is intended as a warm-up for a full tour in 2013.

In 2015, Rosén was announced as the new bassist for Brazilian heavy metal band Shadowside. In 2017, he also joined Spanish band Avalanch.

Ambassador for all Sweden's culture and music schools

In appreciation of tangible and significant assistance given for the furtherance of better understanding and friendly relations amog peoples of the world.

This is signed by: Wilfrid J Wilkinson – Chair The Rotary Foundation Trustees

Magnus Rosén was, for 10 years in Hammerfall, heavy metal, but now has an extremely wide field of activity:

International solo performances, new band constellations, collaboration with symphony orchestras and the Gothenburg Opera and a great non-profit engagement for children and young people. He is also a champion of " Music Against Violence "

Magnus has the world as a work field and makes cross-border music with variation of traditional music making.

Bassplayer for over 40 years with World tours and recordings,

* Solobass ballet at the Gothenburg Opera

* The world's first album recording with solobas and Symphony Orchestra CD Past Future released worldwide is something of his accomplishment. For more info http://www.naxos.com/ecard/past-future/index.html

Some examples of Magnus Rosén's performances.

Royalty on the return of the East Indians to Sweden

Music Performance for the ministers ang government in Bangladesh

Swedish Goverment delegation to China for health with bass instrument.

100 million TV viewers in the Arabic country Solobass for Health

Around 100 million TV viewers in Bangladesh with solobass for the Golden fiber JUTE.

Heavy Metal world tours, and big festivals round the world.

Magnus has also been involved in charity for orphanages in Romania and India. Magnus has done concerts at STORAN in Gothenburg against female assault Magnus Has received the prize Save the EarthMagnus has collaborated with Queen Silvia's Children's Hospital, Abrigo 2000 in Rio De Janeiro's womenshome where the Queen Silvia is an honorary member

Some of the Musician i worked with

1994 Tours in Sweden The Spotnicks

2015 tour Hungary with The World Changes

2018 Tour in Spain with Avalanch, USA with Shadowside, Solobass in China, Bangladesh, Sweden